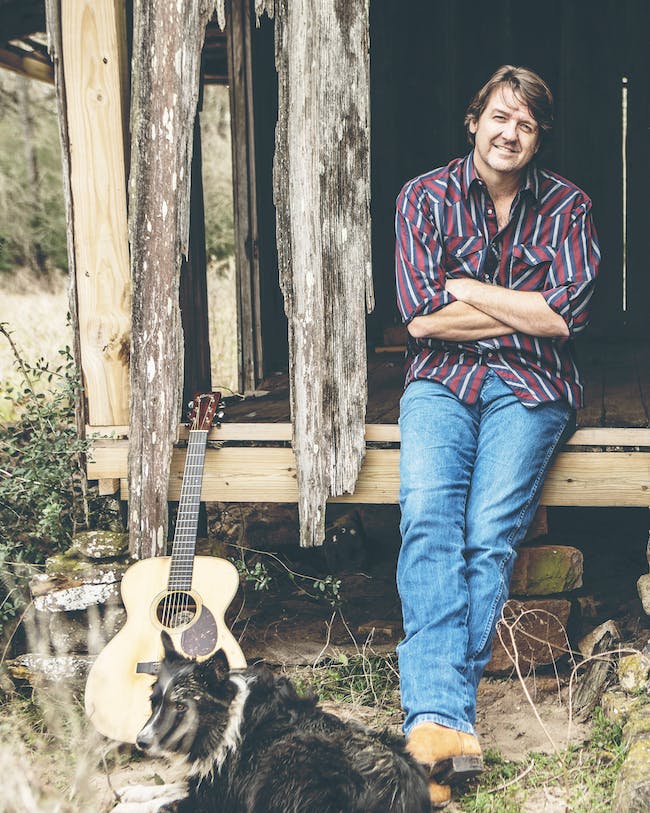 In regard to the Lone Star State’s finest tunesmiths, Bruce Robison lands at the top of the heap. His songwriting turned the heads of some of the industry’s biggest artists and took them to the top of the charts (Dixie Chicks’ No. 1 version of “Travelin’ Soldier,” George Strait’s recording of “Wrapped” and the beautiful Tim McGraw/Faith Hill rendition of “Angry All The Time,” to name a few). While those achievements might be considered the pinnacle of a songwriting career to some, Robison has never been one to rest on his laurels. He is always creating.

In 2016, Bruce turned his focus toward his other passion project, The Next Waltz, a “virtual social house” of music, videos and interviews spotlighting the artists and songs that make up the pedigree of this generation’s cream of the crop. In his studio - The Bunker - located just outside of Austin, Robison hosts and records an evolving array of artists who share in his commitment to continue the tradition of collaborative creativity. Everything in Bruce’s studio is recorded on analog tape “with no digital shenanigans – just like back when music was good.” With a list of musician credits that could easily be mistaken for a hall-of-fame roll call, Robison delivers a truly organic listening experience that includes “happy accidents and all kinds of things that just feel real.

Keeping it simple — and organic — was the guiding principle behind the latest album, Bruce Robison & the Back Porch Band , a collection of Robison originals, co-writes and covers that capture country’s most beloved stylistic elements: good-time, lighthearted romps (“Rock and Roll Honky Tonk Ramblin’ Man”; “Paid My Dues”) and wistful, sometimes bittersweet ballads (“Long Time Coming”; “Still Doin’ Time”). But even the Who’s “Squeezebox” — which Robison calls “a great country song by some English dudes” — shows up, in a lively version dressed with cajun fiddle by Warren Hood and acoustic guitar and harmonies by Robison’s wife, Kelly Willis.

Produced by Robison at the Bunker, 2019’s Beautiful Lie is the latest duo project with Willis and finds the pair harmonizing on a mix of originals, well-chosen covers and choice vintage nuggets, including the two-steppin’ country classic, “One Dime at a Time.” The title tune was plucked from the Amazing Rhythm Aces’ 1975 debut album; the sad ballad, “Lost My Best,” is by Uncle Walt’s Band veteran David Ball.