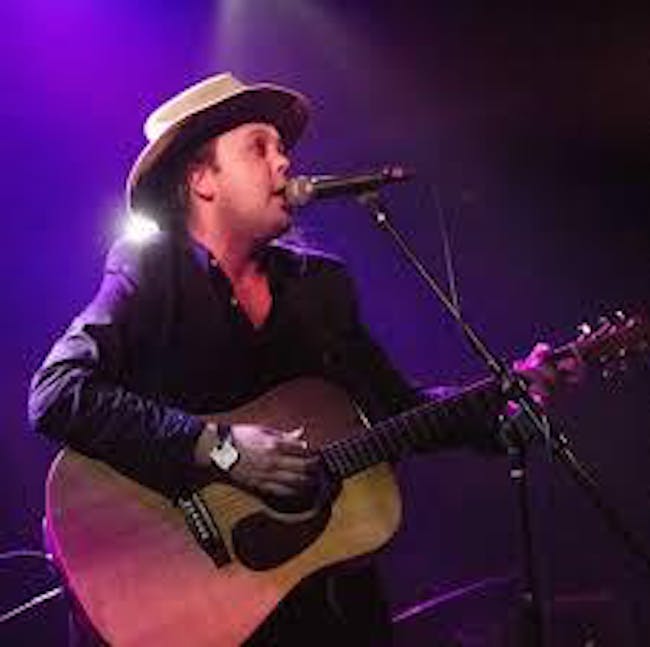 iCal
Google
“Judson is the next Bob Dylan, Leonard Cohen, and Warren Zevon… all rolled into one.” - Argot and Ochre

“...one of the more compelling live acts around." - LA Times

“Judson is the next Bob Dylan, Leonard Cohen, and Warren Zevon… all rolled into one.” - Argot and Ochre

Judson McKinney has spent the past few years making rootsy, enjoyable folk-rock albums and playing more intimate solo acoustic shows, neither of which is any true indication of his next step. McKinney is currently finishing up a sweeping two-album set called “Confederate’s Last Farewell.” The record will cover both McKinney’s personal history and that of South Carolina itself, and it will feature an ensemble so big that McKinney says he’s toying with the idea of crediting the release to The Judson McKinney Orchestra. - Vincent Harris, Greenville Journal

Originally from South Carolina, Judson McKinney made a bold and brash decision to relocate to Los Angeles in hopes of furthering his career as a musician. Influenced by singer/songwriter legends like Bob Dylan, Neil Young, and Jeff Tweedy, he swiftly gained notoriety in the LA music scene. Judson released his breakout album “Drink The Wine” and went on to headline prestigious venues in LA like The Troubadour, and gaining the attention of actor Michael Rosenbaum of Smallville fame. His track “People Grow Up So Slow” was featured in Rosenbaum’s film “Back In The Day. The track “Tomorrow Blues” charted in the top 100 on numerous AAA radio stations and landed the album in the top 100 Singer/Songwriter genre of iTunes. Now residing in Nashville, Judson is currently working on his fourth studio album.