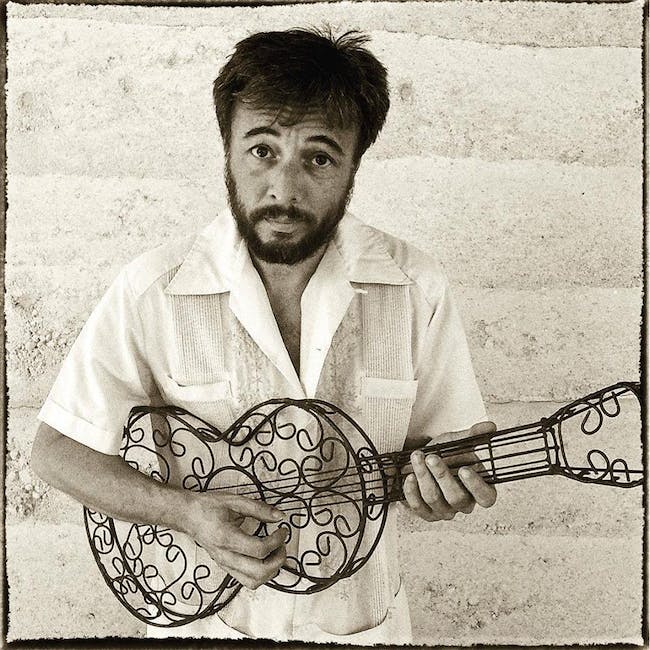 Matt Giles has been an Austin musician and songwriter for 30 years. As a side musician, he’s played with over a hundred artists during this time. His musical background goes from Louisiana swamp pop to Chicago blues, from Texas rhythm and blues to funk and soul, from country to conjunto. His band of sidemen, The Drakes, has been playing steadily for 12 years now and his solo band has been off and running for over a year.

He’s recorded two full length albums with The Drakes, and has recorded as a session musician for a variety of Austin artists for over two decades. He is currently finishing his solo record, which will be out in early 2020.

Some of the current bands he’s in or associated with in the Austin area are The Drakes, The Purgatory Players, Miss Lavelle White, Kelley Mickwee, Mission2Mars, Crescent Soul Revue, Tanya Winch and Dirty Mercy, Autumn Barr, and Barbara Nesbitt.