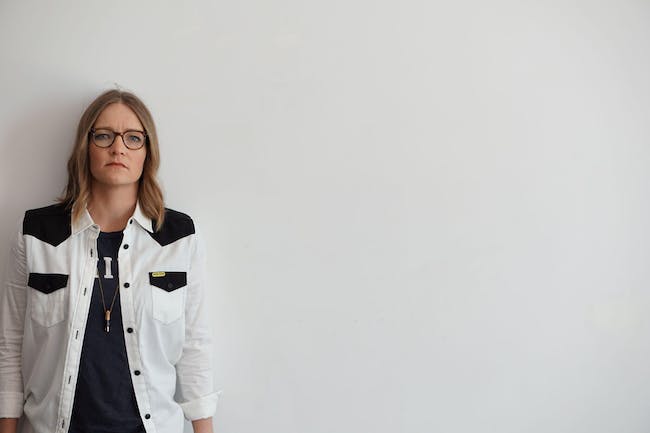 Born in Midland... raised in Bryan... attended college in Denton... and after a brief stay in Oxford, England... the life-long Texan settled down in Austin, TX to pursue a career in music.

In Austin, Dodson quickly began making a name for herself: performing weekly, writing habitually & released her debut album Change A Thing (2010) with the help of Robert Harrison (Cotton Mather/Future Clouds & Radar) which firmly put her on the map in the Live Music Capital of the World.

Miranda is the mother of 3 and a wife of 1. Her middle daughter was diagnosed with Autism at age 4, she is amazing! Which has encouraged Miranda to use her music platform to promote and raise funds for Vela Families - a non-profit who supports families with children who have special needs.