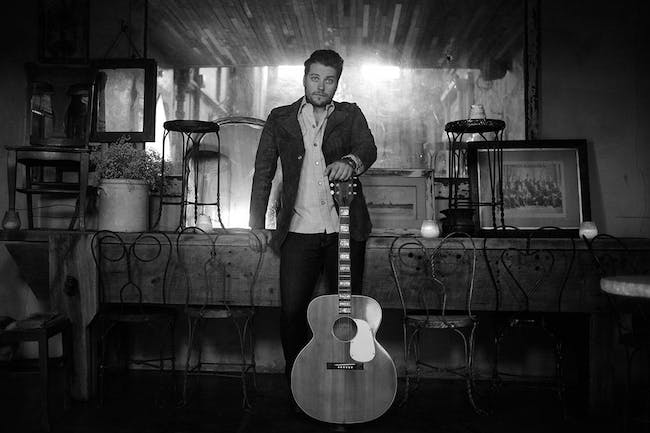 A gambler of wit, Rob Baird spins lyrical luck in his fourth record, After All to find out what happens when you go looking for yourself in someone else. In the 2019 follow-up to his third 2015 record, Wrong Side of the River, Memphis-bred Baird smashes right into heartache, chasing losses just to end up winning back the love he never knew he was looking for.

“For me, until you get your heart broken as an adult, you don’t really know how to write anything meaningful. You can make it up…that works for a little while. I’m not saying you have to be completely unhinged to make music, but I think you do have to know what it feels like to be completely vulnerable,” explained Baird of the record. “Every emotion you feel in a breakup — anger, anguish, disappointment, lust — you’ll feel it as you listen.”

Recorded straight to tape, at Battletapes, an East Nashville studio under the direction of Jeremy Ferguson (Cage The Elephant, Andrew Combs, Lucie Silvas) — After All combines the known with the unknown applying new processes with familiar relationships. Produced by long time friend and collaborator, Rick Brantley who did time on Music Row as well as in the trenches with the likes of John Hiatt and Brandi Clark; Texas-based musicians’ Austin ‘Woodrow’ Morgan and Z Lynch, After All brings together a depth of sound only musicians playing together for a decade can make. According to Woodrow: “We’ve gone from hating each other to living together to playing together so much that we hated each other all over again. Somewhere along the way we figured out how to grow up and now after so much time spent talking about it, we have finally made a record together.”

Drawing inspiration from Lucinda Williams’ tender melodies to the raw chords of James McMurtry, Rob surrounded himself with the sounds and souls that have known him best to make his latest album. Shaped serendipitously and with the help of friends Burleson Smith, David Beck and Brian Douglas Phillips, the songs were crafted over a couple years at a kitchen table in Austin.

The material gnaws on the hard truths that heartbreak surfaces. The title track, “After All,” an ironically light-hearted start for the relationship roadtrip it confesses. Rob sings of the road less travelled in “Losing Hands,” admitting you can’t be made whole when your down this low. With the song, “Devil Woman Blues,” Rob illustrates a series of seductive vignettes that tackle faded dreams of innocence. “Greedy Eyes” alludes to the infallible realities that come with making promises no man can keep. In “I Tried,” Baird takes you on a haunting journey of the self-realization that comes when you’ve risked everything and put too much of you into us. To wrap up the record, “Best That I Was” intentionally drags out closure to the relationship rollercoaster you’ve been on. The entire record is like a handshake with heartache that ends in a hopeful goodbye bringing warmth to a cold shoulder lover.

“It’s my fourth record and after ten years of recording I have — through luck and shear persistence, surrounded myself with the right people. It’s these people, living these songs with me one-by-one, note-by-note. These people living this album with me that have brought an honesty I wouldn’t have found on my own.”

The more you listen to After All, the more you hear the depth of gray that lies between the black and white lines of love, “thank god I got out of my own way and back to my roots,” shares Baird.

Throughout the last decade playing and writing songs, Rob’s mastered the art of skating as close to the truth as you can without sinking the ship. It’s hard to make an album come alive with each listen and Rob’s done just that with After All — and not by mistake.