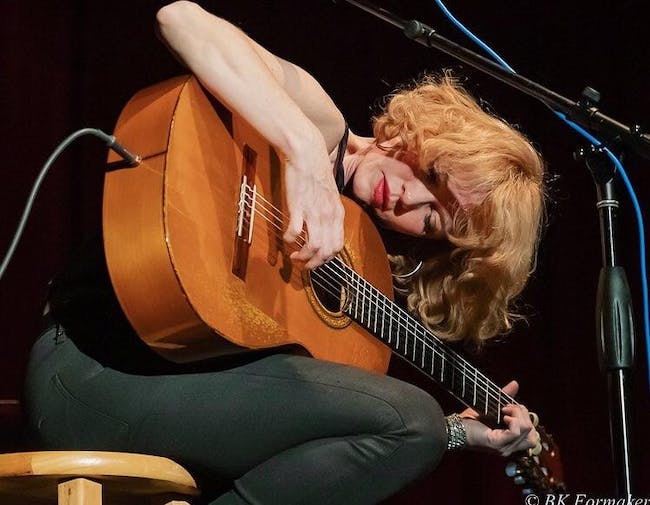 iCal
Google
Sue Foley is a multi-award-winning musician and one of the finest blues and roots artists working today.

and roots artists working today. She’s a triple-threat as a lead guitarist,

songwriter and vocalist. Foley has a long history of defying convention, and

being a positive role model for aspiring, young female musicians.

Awards nominations including Album of the Year, and is up for early

Here’s what folks are saying about The ice Queen:

“She’s one of the most dangerous guitar slingers on the planet!”

”The Ice Queen is on fire!" The Austin Chronicle

"Her playing and singing are of the highest order!" Exclaim!